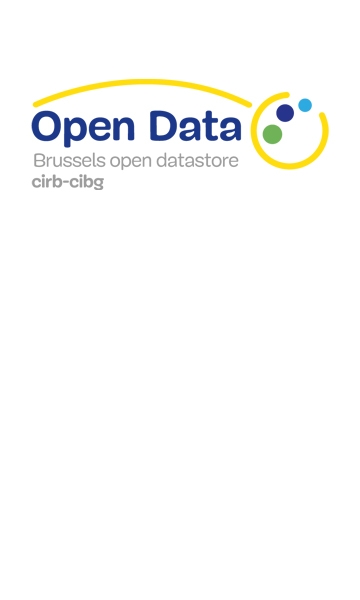 The opendatastore.brussels portal centralises the open data of the Brussels-Capital Region. Created as part of the smart city regional strategy, it offers free access to data sets in various formats made available by the Brussels public services and their partners, in the areas of mobility, health, the environment, maps, etc.

In the smart city, virtually every piece of information related to the city, its services, its equipment, its population, its economy, its environment… exists in the form of digital data.
The Brussels-Capital Region has chosen to make these data open to everyone and to make them available on the Opendatastore.brussels web portal. The aim is to allow them to be viewed and, especially, reused. This is the principle of Open Data, adopted by several smart cities such as Amsterdam, Berlin, Helsinki …
These data are of interest to the press, academic researchers and also businesses. Digital economy start-ups use them, for example, to create new services, on the web or via mobile applications.

What data can be found on Opendatastore.brussels?

Air quality, current road works, public transport, green spaces, the location of bike stations or shared electric cars… the range of open data of the Brussels-Capital Region is getting wider all the time.
Each data set catalogued on the portal contains a description of the data and other useful information, such as the formats available, the producer, whether they are freely reusable, and the subjects which they deal with.

The whole Region involved in an Open Data process

The opendatastore.brussels portal is a creation of the Brussels Regional Informatics Centre (BRIC). Long involved in the promotion of open data via the UrbIS regional mapping project, the BRIC then laid the groundwork for a regional Open Data strategy with Brussels Mobility. The portal has a much wider perspective and the initiative brings together the public authorities of the Region and the municipalities with those of their private partners. The Brussels agency for administrative simplification, Easy Brussels, is working to persuade the greatest number of Brussels administrative authorities to provide the portal with data sets. Finally, this open data approach is in line with the ambitions of the European PSI Directive (Public Sector Information) which aims to promote the Open Data economy.
Besides the public sector, the portal is also a powerful economic lever. For the Brussels-Capital Region alone, the federation, Agoria, has calculated that Open Data could bring 180 million euros and 1,500 new jobs to the Brussels economy.