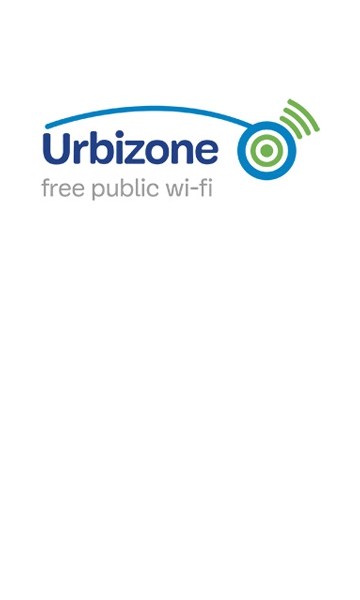 It was launched in 2006 with the aim of bringing internet to those areas where target users spend a lot of time: students on university and college campuses in Brussels, Port of Brussels users, and visitors to administrations and public services in Brussels. The goal is to widen the scope of Urbizone as part of smartcity.brussels by rolling out free Wi-Fi in the busiest Brussels metro stations.

Urbizone was set up by the Brussels Regional Informatics Centre and is operated by IRISnet (French).