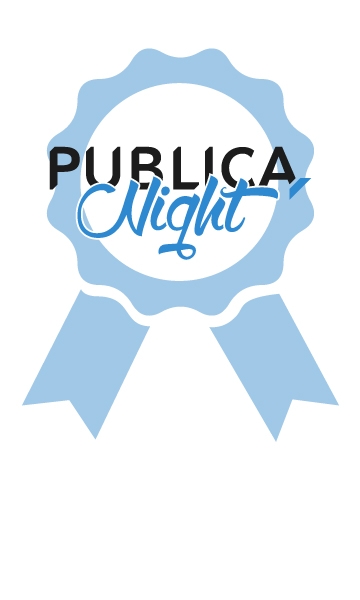 The Fix My Street app, a partner in the smartcity.brussels strategy, received a Publica Award on the occasion of the Publica trade fair for public decision-makers.

On Thursday 2 June 2016, in Brussels, The Brussels-Capital Region’s smart city was distinguished during the Publica Awards ceremony. The Fix My Street app received the Silver and the Public Audience Publica Awards in the “Most ICT Connected Public Project” category.
The Fix My Street platform serves as a single point of contact to report an incident in a Brussels public area, whatever the (regional or municipal) authority concerned. The Fix My Street service can be accessed online (http://fixmystreet.brussels) or via a mobile app that can be downloaded from the platform website, the iOS AppStore or Google Play (Android).

The nomination of Fix My Street for the Publica Awards was submitted by the Brussels Regional Informatics Center, a partner in and initiator of this project which has already received an Agoria Smart City Award.
Beyond its technological aspects, Fix My Street’s contribution to the smart city is the concrete improvements it brings to the daily lives of citizens, as well as the latter’s ability to take part in the sound management of public areas using the principle of crowdsourcing.
The Silver and Publica Audience Awards were given to Fix My Street on the occasion of the Publica Night, an event at the Publica trade fair, which is attended by public-procurement players, their institutional partners and suppliers specialised in management, services,  town and country planning and territorial development in Belgium.
Presentation of Fix My Street on the website of Bruxelles Mobilité (French)
Back to news