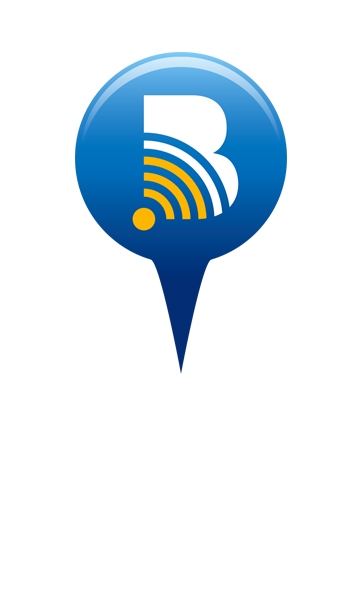 The regional wifi at the centre of Brussels citizens’ suggestions

Many suggestions received on www.smartcity.brussels are about extending the free wifi network, wifi.brussels, to as many places as possible. This is what a review of citizens’ ideas published in 2016 on the Brussels Region Smart City portal shows.

The Smartcity.brussels suggestions box wants to make Brussels and its region even “smarter” for citizens. In 2016, many suggestions focused on the wifi.brussels regional network (formerly Urbizone).
First, citizens want general access to the Internet for everyone. Second, they want to see free wifi.brussels access points extended in the Brussels-Capital Region. Among their proposals for these future new sites are places with the greatest concentrations of people, places where large events take place, public transport stops, etc.

The Smart City strategy for the Brussels-Capital Region includes this extension of the wifi and development of the digital communications infrastructure which underlies it (the fibre-optic IRISnet network). It is one of the pillars of the Smart City policy implemented by the Region thanks to the Brussels Region’s Informatics Centre.
The creation of free wifi in the Brussels Region began in 2006. Called Urbizone, it made wifi freely accessible to everyone (citizens and visitors), with no restrictions. Gradually over the years, extra hotspots have been created. At the beginning of 2016, 74 sites were equipped with free wifi (52 of which inside and 22 outside). These hotspots are located in various organisations: Actiris, Bruxelles Formation, Citydev, the Port of Brussels but also in public places such as busy city squares (Rogier square, Flagey square, Tour & Taxis, etc.) and the ULB/VUB campus.

In 2016, Urbizone changed name and became wifi.brussels. This name change was accompanied by a twofold leap forward:
Urbizone becomes wifi.brussels
The website Wifi.brussels is online
Keywords :
Back to news