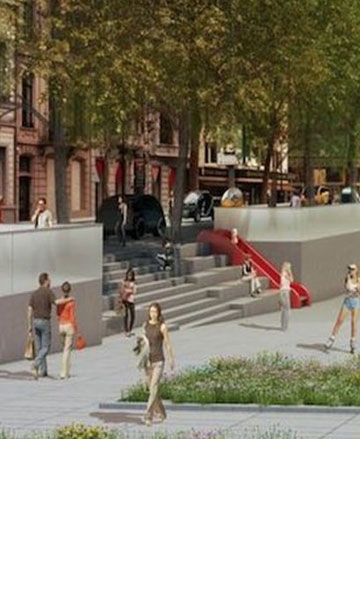 What are the priorities for Brussels Smart City in 2017?

A series of concrete projects, to be started or continued, are on Brussels Smart City’s schedule for 2017. At the same time, a Smart City Program Office will have the role of overseeing smart city initiatives across the Region.

The proposed Smart City Program Office will provide the necessary cohesion and coordination of the various smart city initiatives in the Brussels Region. The  Brussels Region’s Informatics Centre (CIRB) will be responsible for setting it up with the Secretary of State in charge of the digital transition.
The Smart City Program Office will undertake the following tasks:
Relevant administration(s)
Back to news