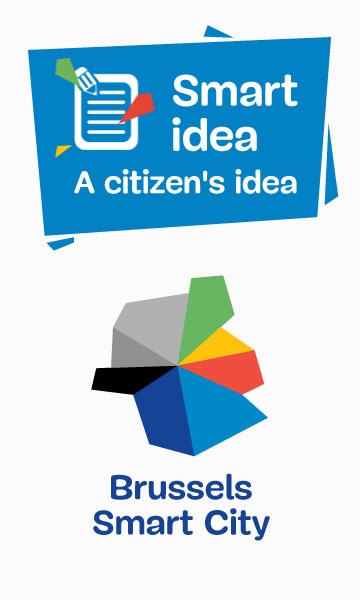 Roads full of sensors which analyse traffic density to control traffic lights and ease the traffic flow, an idea suggested by Adrien (Brussels)

The idea would be to equip the Brussels-Capital Region with smart roads and sources of electricity for electric vehicles. The latter, at least on the main roads, could recharge electric vehicles as they go along using long range charging.

The weight of the vehicles moving over bands on the road would transform this mass into electricity using piezoelectricity in order to create an energy cycle.

Thanks to these roads and to the detection of traffic in real-time, the traffic lights would adapt to ease the traffic flow and also adapt to give pedestrians priority.
Relevant administration(s)
Back to suggestions