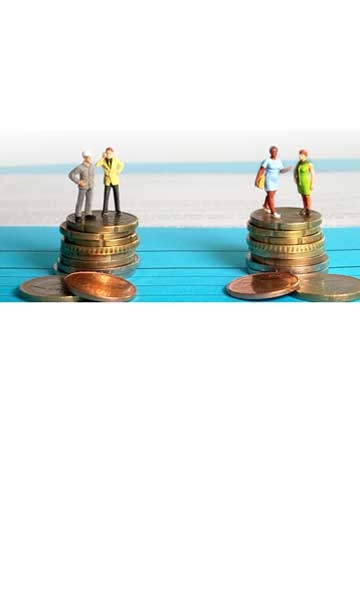 Men-Women: a regional budget which takes account of our differences

By adopting the ordinance of 29 March 2012 relating to the integration of the gender aspect in Brussels-Capital Region’s policies, the Government made equal opportunities between men and women one of its priorities. The Decree of 14 July 2016 establishing a method for integrating the gender aspect into the budgetary cycle is part of this policy.

Gender budgeting (FR/NL) is therefore part of the policy that takes an integrated approach to gender in all of Brussels’ policies. In other words, revenue and expenditure are planned in such a way as to make a maximum contribution to equality between men and women.

Gender budgeting is based on a categorisation of basic budgetary allocations (BA) in three categories: In a second stage, the BA of category 2 are included in a gender score. This gender score is used in the general description for each draft initial budget.

For category 3 BA a gender analysis must be made.


A decree and a pilot project

At the initiative of the Minister responsible for Finances and the Budget and the Brussels Secretary of State for equal opportunities, the Brussels-Capital Region has applied this method when developing regional budgets.

Two projects have been developed within this context:
The gender budgeting method is being gradually integrated into the SPRB and the Region’s agencies: Each stage is preceded by a pilot project involving the main actors.

Once in place, the methods developed within this context at the SPRB will be rolled out to the public interest agencies.
finances-budget.brussels/gender-budgeting (FR/NL)
Relevant administration(s)
Back to news