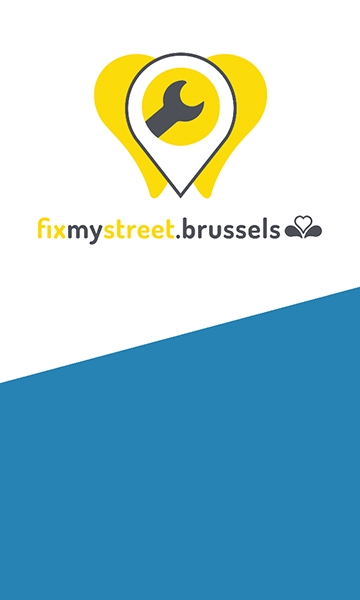 Fix My Street at the service of public cleanliness

The Fix My Street app can now also be used to report the presence of rubbish and illegal dumping on public roads.

Developed by the BRIC in 2013, the app is another tool, along with toll-free number 0800/981 81 of the Bruxelles-Propreté/Net Brussel agency, the city’s waste management service, for citizens to play a useful part in the Brussels-Capital Region. Problems can also be reported via the website fixmystreet.brussels.

?Extending the scope of action of Fix My Street in this way also meets a request from citizens in the Brussels-Capital Region: on the portal smartcity.brussels, cleanliness is listed among their top three concerns.
Keywords :
Relevant administration(s)
Back to news