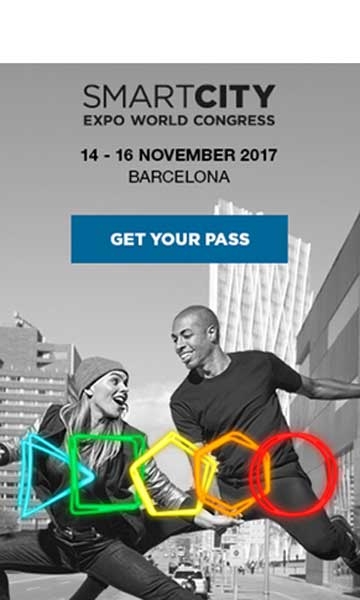 For the first time, Brussels Invest & Export will be present with a collective stand at the Smart City Expo World Congress fair (SCEWC), which is scheduled to take place from 14 to 16 November 2017 in Barcelona. This constitutes a unique opportunity for Brussels companies to promote their urban development projects and to confront their ideas with those of other companies around the world.

During the seventh edition of the very renowned Smart City Expo World Congress, Barcelona will once more serve as a hub for knowledge, projects and initiatives intent on turning cities into intelligent spaces. This year, the fair will welcome no less than 700 cities, 600 exhibitors and 420 speakers. Three themes will be highlighted, i.e. the self-sufficiency of citizens, technology and mobility.

The future of transport, the effects of climate change on the urban economy or blockchain will also be actively debated during this three-day fair on urban evolutions. At a moment in history where over half of the world population is living in cities, these themes are more than ever live topics, and the time has come to rethink city life.

The Brussels-Capital Region makes its entry into the SCEWC

During this fair, all sorts of Brussels initiatives will be presented, such as consultancy on pollution (BeeOdiversity), the optimization of parking in the city (CommuniThings) or innovating apps (Divercites). The companies' ultimate goal at the fair is to promote their projects and to find financiers that can profit from their initiatives in the long run.
invest-export.brussels/fr_FR/espagne-smart-city-expo-2017  (FR/NL)
Keywords :
Relevant administration(s)
Back to news