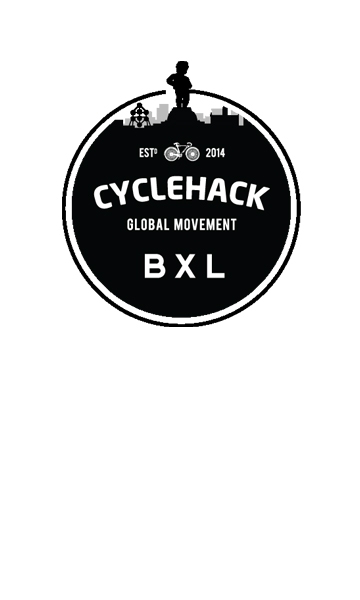 A look back in pictures at the Cyclehack 2017

The results of the 3rd Brussels edition of the Cyclehack in 2017 have showed how successful it was. A video of the event highlights its objectives, focused on the search for solutions to develop city cycling.

In 2017, Brussels was the only Belgian city to participate in the Cyclehack, an event organised in 30 cities around the world. The Brussels Regional Informatics Center (BRIC) and smartcity.brussels responded to the invitation from the organisers of the event and funded making a video aimed at highlighting the purpose of the Cyclehack. The winning project of this edition, called “Bike and go!” explored how a rental service for cargo bikes could be created and this led to a concept of trailers for Villo shared bikes.
The other projects which stood out during the Cyclehack are described on the Cyclehack Brussels site.
Keywords :
Relevant administration(s)
Back to news