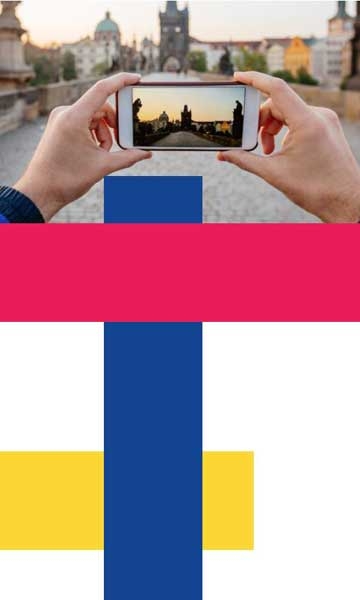 Brussels features among the ten finalists of the European Smart Tourism Capital contest. The Brussels Capital Region smart approach in combining tourism with a coherent urban development have been recognised in the jury's first selection in August.
​
The European Capital of Smart Tourism recognises outstanding achievements in four categories: in sustainability, accessibility, digitalisation as well as cultural heritage and creativity by European city destinations.

The contest has been launched in April this year, with candidates having to supply their dossier by end of June. Following the shortlist announcement, another evaluation shall be done by the jury in September before proclaiming the results at the European Tourism Day conference on 7 November 2018 in Brussels.

Two cities will be awarded the title of European Capital of Smart Tourism, and additional four cities will receive European Smart Tourism Awards for their outstanding achievements in the individual categories. The finalists will also have to present an attractive programme of activities for 2019.

​Inaugurated this year, the initiative undertaken by the European Commission aims to promote smart tourism in the EU in its different dimensions, network and strengthen destinations, and ease the exchange of best practices among European cities and regions.
European Capital of Smart Tourism contest
Keywords :
Relevant administration(s)
Back to news