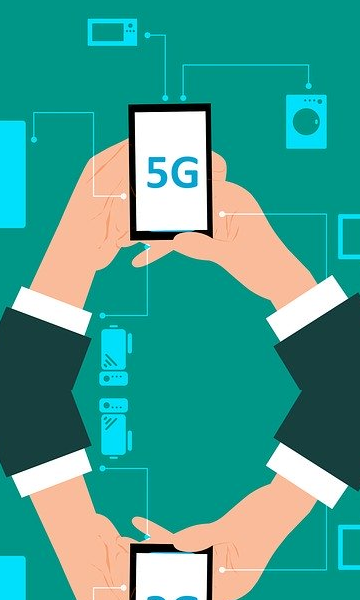 Bernard Clerfayt: “I want to make Brussels the first city to test 5G.”

• 31 January 2020
On 23 January, Brussels Minister for Digitisation, Bernard Clerfayt (DéFI), attended an event organized by the Belgian sectoral employers’ organisation Agoria: ‘5G, an answer to tomorrow’s challenges’. There, he advocated for a 5G test zone in Brussels. The aim of the event was to discuss 5G, which has been a hot topic in recent years, in a purposeful, open way. That is why the organisation had invited representatives of both tech industries and the public sector as well as independent expertise centres.

According to the private sector, Belgium is lagging behind and should implement a legal framework allowing for the legal implementation of 5G. Brussels Committee for non-ionising radiation cautiously agreed.

"The Commission has decided that 5G will be part of the future economic and social development of Europe and has asked all states to choose a pilot city for the deployment of 5G. I want to make Brussels the first Belgian city where 5G is tested. So let’s work on it. ”


However, Clerfayt realises that this requires the support of the rest of the Brussels government as well as the region’s citizens, and that some people might worry for their health. Recognising these voices, he proposes a 5G test zone, a demarcated area where the total radiation of 5G installations would be measures. According to the minister, this is “the best way to objectify the effects of the 5G network”.

In conclusion, the request of the private sector and Europe is being heard, and the will to fulfill it is there too. It is now up to the government parties both on federal and regional level to come together and create a framework with all necessary precautions and measures for a future with 5G. Only then can this new technology be implemented responsible and on a large scale, in a way which has the support of all involved.

To be continued.
Back to news