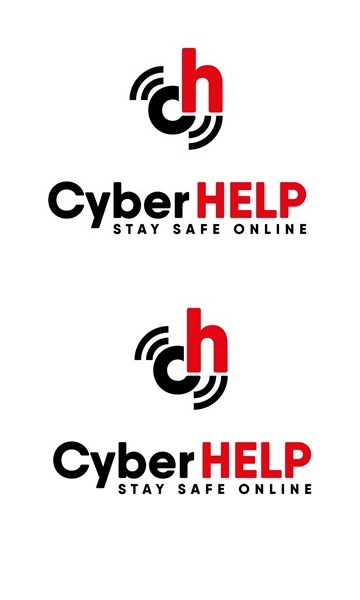 • 04 February 2020
On Friday 31 January, CyberHelp, an app against cyberbullying, was launched. This is a joint initiative by the Belgian Federal Police, Mons University, the Wallonia-Brussels Federation, nonprofit organisation Sors de ta bulle and Child Focus.

How does it work?

The app is intended for students who are being cyberbullied. Those who need it can download it easily on their smartphones. As soon as it has been downloaded and installed, they can report the bullying. That, too, is very easy: the app includes a button which enables them to make a screen grab of their chat history with a bully. Using a second button, they can then send this content to the people in charge of dealing with such situations at their school.

The app’s first purpose is to prevent cyberbullying. Schools that sign up to the project also undertake to sanction bullying. The app has just made this a little easier. Evidence can be saved and reported instantly. It is also easier for the police to open a case. Victims who want to report bullying are also assured of swifter, easier processing of their complaint.

The organisations and psychotherapists involved expect that the app will have a deterrent effect on bullies, who will be confronted sooner and more often with the consequences of their behaviour.

This year, the CyberHelp team will be presenting the app to 12,000 students by making around 100 visits to schools in Wallonia and Brussels.

The Brussels Smart City team hopes already that the app will be successful and ultimately be made available to all students in Belgium. Schools should not be a source of stress and must supply a safe haven. This app is a definite step in the right direction!