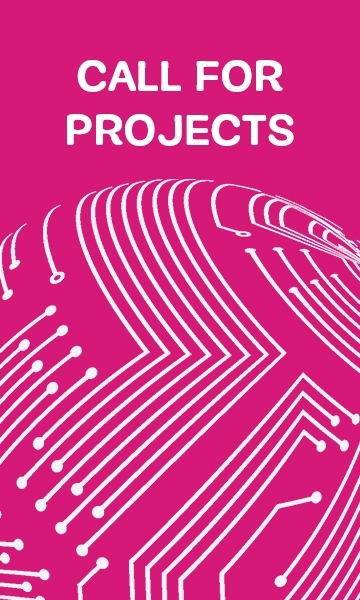 Call for projects: "Give your IT equipment a second life"

• 02 June 2020
On several occasions, the City of Brussels has confirmed embracing the Smart City concept, and therefore wants to give everyone access to new technologies and networks so that the Smart City can also be picked up and used by everyone.

Unfortunately, it appears that part of the population of Brussels is unfamiliar with these new technologies because not everyone has the right equipment. The City of Brussels is therefore committed to reducing this digital divide.

Hence, the City of Brussels, in collaboration with its IT provider i-CITY, is launching a call for projects to give IT equipment a second life, thus supporting Brussels ICT initiatives for vulnerable groups. The Board of Mayor and Aldermen is providing 100 downgraded and renewed desktops for initiatives to reduce this digital divide.

Organisations working on such initiatives can submit their projects via the application form until 30 June at the latest, after which the panel will make a pre-selection from the various project proposals.

Similarly, the Brussels Government did not drag its feet and allowed all ministers and institutions of the Region to donate their own depreciated and downgraded IT equipment free of charge. This equipment is made operational again and distributed via a number of non-profit organisations to pupils and students experiencing social difficulties, and to retirement and nursing homes in the Brussels-Capital Region. This reduces the digital divide and enables everyone to stay on board the Smart City.

The Brussels Regional Informatics Centre coordinates this action: the BRIC collects, prepares and distributes IT equipment to the relevant non-profit organisations.