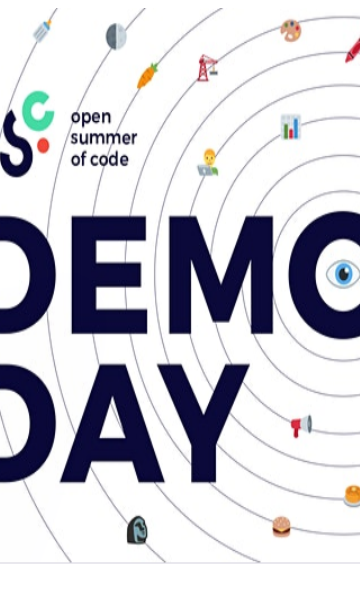 • 28 July 2020
The Brussels residents chose a cycling and a tourism app as their favourite ideas of the #brusselshacksthecrisis project, BetterBikeBrussels and WalkByBrussels. In the meantime, the development of these 2 applications is on the home straight: the students who have been working on them during the Open Summer of Code have nearly finished their concrete prototypes.

On 30 July, during Demo Day, the teams will present these prototypes by means of a pre-recorded video and you will be able to find out all about them in an exclusive avant-premiere. The Demo Day starts at 1pm and will be live streamed on YouTube. So anyone can ask questions, give comments and enter into debate with the students via the open chat rooms.

From 2.30pm onwards, the two apps will be presented and discussed in detail in the 'breakout rooms’. Everyone will be able to ask questions and give comments to the team that developed the prototype in question. Fascinating debates guaranteed!

As you can see, the Demo Day on Thursday 30 July promises to be a ‘must attend’-event! Make sure to save the date, from 1pm onwards!  Sign up now via this link .
Meanwhile, you can continue to follow the progress of the two Smart City Brussels projects via instagram.com/smart_city_brussels
Back to news