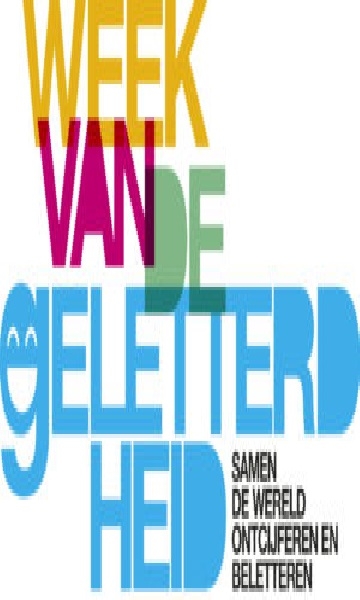 Four in ten Belgians at risk of digital exclusion

• 07 September 2020
Forty per cent of Belgians have poor digital literacy, and 10% of these have never even used the Internet. These were the findings of a scientific report, "Digital Inclusion Barometer", published by the King Baudouin Foundation for the forthcoming Literacy Week (from 7 to 11 September).

This study by the King Baudouin Foundation also highlighted the fact that this digital exclusion primarily affects low-skilled people and those on a modest income. For example, almost one in three low-income households does not have an Internet connection. Furthermore, 25% of single people in Flanders do not have access to the Internet at home; in Wallonia, the figure rises to 45%. Although 85% of Belgians use the Internet on a daily basis, only 57% of Internet users with a low skills level and 56% of those on low incomes have never performed administrative transactions online, although they are supposed to.

There are further differences between the three regions in our country: in Wallonia, broadband coverage is less than 50% in some areas, and there are also so-called 'white zones', where there is no fibre optic cabling. Flanders stands out by more intensive use of online services (e-banking, e-commerce, etc.) compared to Wallonia and the Brussels-Capital Region. However, in the three regions, the use of online administrative services appears to have plateaued.

The King Baudouin Foundation points out that digital exclusion on this scale is detrimental, not only for the people concerned but for our society as a whole (translation): "digital skills have become almost as important as reading and writing. And being digitally excluded often also means being socially excluded in our society".

The current corona crisis has exacerbated this digital exclusion: more and more things are done digitally, such as working from home, taking classes, social contacts, shopping, etc. More and more public services of the various governments are also organised digitally. There are ever more e-counters in Belgium: requesting official documents, changing addresses and making appointments with the administration is increasingly done online.

In order to help close this digital divide, Literacy Week, which runs from 7 to 11 September, will focus on e-inclusion for local governments. E-inclusion aims to eliminate digital exclusion, highlight digital barriers among at-risk groups and enhance digital skills and media literacy.
The BRIC also contributes to this, with the implementation of the 2018-2022 action plan for digital inclusion of the Brussels government and the appointment of a digital inclusion coordinator. More information about the action plan can be found at: https://smartcity.brussels/digital-inclusion, the coordinator can be contacted via inclusion@cirb.brussels