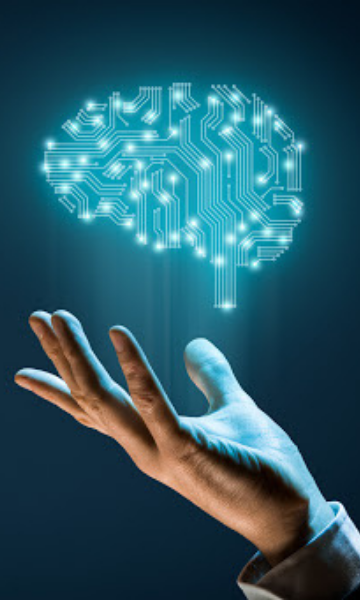 This new initiative, led by the VUB and ULB, intends to build bridges between AI experts, the general public, businesses and local organisations. Comprising more than 300 researchers in AI and other associated disciplines, FARI will combine three bodies: a research and innovation centre, a think tank on AI, data, and society, and an AI testing and trialling centre.

FARI researchers will contribute towards projects on transport, sustainability, health services, public consultations on AI and algorithms. Its projects will actively engage the public and reinforce education on AI and its impact within the region.

The institute will be based at BeCentral, the digital campus located at Gare Centrale, in April 2021.
Back to news