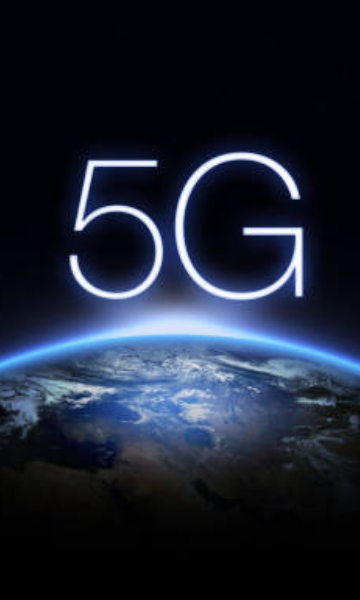 Brussels residents invited to have their say on 5G

​On 29 April, a major first took place in the Brussels Parliament, when the institution welcomed a panel of 45 Brussels citizens (36 French-speaking and 9 Dutch-speaking) to launch the deliberative committee project on 5G. The 45 randomly selected citizens, together with 15 parliamentarians, were asked to reflect on the modalities for the roll-out of 5G in Brussels and must put forward several recommendations in just over a month. This is a real revolution, as some citizens had never set foot in the institution before!

The draw was carried out in two stages: 10,000 Brussels residents, aged 16 or over, were first drawn from the national register and invited to sign up on the democratie.brussels platform. A second draw, from around 1,100 registrations, was made on the basis of the criteria of the Parliament's rules of procedure (age, sex, language, etc.) and the Region's statistics, so that the deliberative committee would reflect the Brussels population as much as possible. An additional criterion relating to Internet connection was added, because in view of the subject matter, it was important for the panel to include both citizens connected to the Internet and those who are not.
Thursday's session was intended first of all to explain the process: six meetings will be held before 5 June, with a phase of information, discussion, drafting of recommendations and then the presentation of the report. A theoretical part on the modalities for the roll-out of 5G is necessary before entering the heart of the matter.

"We're talking about modalities because in Belgium, it's not the regions that decide to roll out the 5G network," recalls Tristan Roberti, MP and chairman of this new committee. A series of aspects such as antennas, energy and environmental prevention issues, the economy and employment will be addressed. In an interview with Vivacité, Sophie Devillers, who is in charge of the Brussels project and a PhD student at UNamur and UCLouvain, reminded us that involving citizens in parliamentary work is not a first, as in Ireland, for example, it led to the legalisation of gay marriage!

Although this deliberative committee is a wonderful tool for bringing citizens closer to the political world, it should be stressed that the Brussels government will not be obliged to follow the committee's recommendations; the authorities will nevertheless have to explain themselves. Sophie Devillers said, "The presence of elected representatives in the mechanism is crucial because, based on the Irish model, we notice that it allows us to create this transmission belt between what is discussed with the citizens and what will be discussed in the institutions."

The next deliberative committee will focus on the fight against homelessness in Brussels. And in the future, the work will go both ways: the Brussels Parliament may decide to launch such a committee, as may the citizens, through a petition.
Back to news