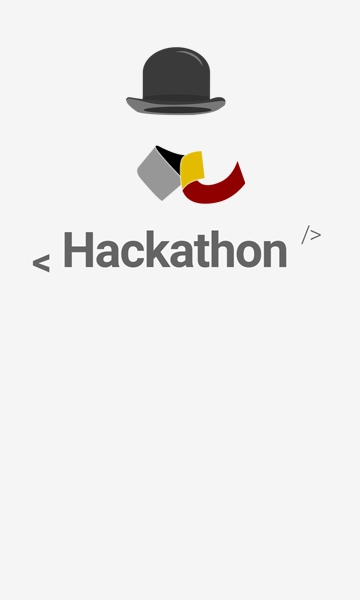 Open Data and geomatics at the service of PRM

Moving around the city as a person with reduced mobility (PRM) can often prove to be an obstacle course. A draft application especially for these people won a hackathon organised in Brussels on 28 October, focusing on Open Data and GIS services.

The smartcity.brussels strategy aims, among other things, to promote Open Data and digital cartography in order to improve the quality of life of everyone in the Brussels-Capital Region. The hackathon held on 28 October was dedicated to these two basic smart city tools against a background of the needs of such cities. Organised by the BRIC and Brussels Environment, it offered a prize of EUR 1,000, provided by the Brussels Institute for Research and Innovation (Innoviris). Four teams of free software developers and users took part. Their mission: to develop a prototype on-line application or digital service in one day using Open Data and geomatics resources as well as open source applications. Incidentally, their work provided an opportunity for the BRIC to test the platform for the the future Open Data portal of the Brussels-Capital Region in practice.

The hackathon was won by the Go Easy project. This draft application lists the places accessible to PRM (public buildings, restaurants, parks, museums, etc.). The other three projects focused on: how to spend one free hour in Brussels; playgrounds: accessibility and equipment available and assessment; provision of parking places by the general public for the medical professions.

In the run-up to at the FOSS4G congress

Moreover, the hackathon took place in the run-up the FOSS4G congress held the following day at Brussels Environment. This international and regional conference, organised at the initiative of the French- and Dutch-speaking Open GIS communities of Belgium, brought together a broad panel of players from the field of open source technologies used in geomatics and geospatial systems.