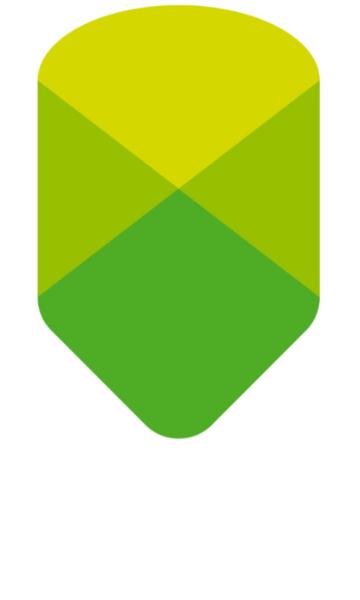 The Centre for Cyber Security Belgium (CCB), the financial sector federation Febelfin and the Cyber Security Coalition are launching a brand new application called "Safeonweb" to counter the increasing number of online fraud attempts. The app collects information on phishing and warns if a cyber threat or new forms of online fraud emerge.

The app, which is free and available on Android and iOS platforms, is based on the thousands of messages sent every day to Safeonweb.be, the CCB's computer security website. It allows users to stay informed and be alerted if Safeonweb is notified of an infection on the wifi network being used.

The CCB receives no fewer than 12,000 notifications of fraudulent messages every day via its email address suspect@safeonweb.be. While phishing is on the rise, 12% of Belgians have never heard of it, according to Febelfin. Among young people, 30% are completely unaware of these online scams.

"Days such as Black Friday are particularly popular with phishers, who are adapting to current events and becoming more numerous and more inventive," warn the three organisations behind the awareness campaign. "The more vigilant people are and the more they are informed about the new techniques used by phishers, the fewer victims there will be," says Febelfin CEO Karel Baert.

This is why the CCB, Febelfin and the Cyber Security Coalition have launched an awareness campaign called "Outsmart a phisher". The police, the justice system, the telecommunications sector and more than 500 partners (companies, non-profit organisations, academic institutions, etc.) are also involved. The campaign has been rolled out on radio, television and social media.
An anti-phishing working group will also be set up within the CCB to better coordinate the fight against phishing.

This fraud technique involves sending an email, text message or social media message urging people to click on a link. When the Internet user clicks, they transmit personal data and possibly a response code (which appears on the card reader) to the fraudster. The scam can also take place over the phone. Once in possession of the response code, the fraudsters can access their victim's account, which they can happily empty.

To counter these attempts, passwords, bank details and codes should always be kept secret. If you discover you have been phished, you should immediately block your bank card by calling CardStop (070/344 344), inform your bank and report the incident to the police. It is also recommended that you change your passwords and check your computer for viruses.