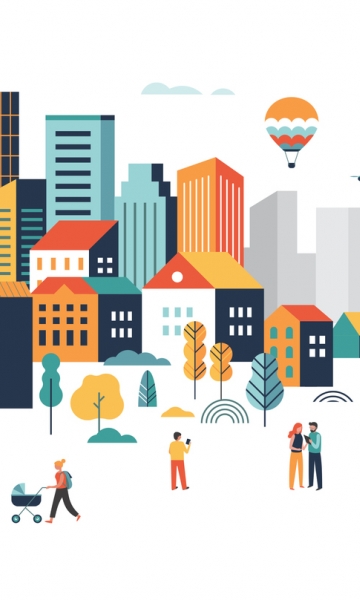 Eurocities has chosen the Brussels Region to participate in a six-month project to develop common requirements for algorithmic registers for cities. These requirements will be developed from the Amsterdam and Helsinki best practices. Eindhoven, Barcelona, Bologna, Sofia, Mannheim and Rotterdam will also take part in the project.

In 2020, Amsterdam and Helsinki worked with Saidot, a private company focused on AI governance and transparency, to develop and implement algorithmic registers.
Cities process a large amount of data from their residents. The algorithms used by the public services must respect a principle of transparency and every citizen must have access to understandable and up-to-date information on how the algorithms affect their lives. This is the purpose of algorithmic registers.
This project therefore aims to develop trust, support transparency and improve public oversight of the algorithms used by local governments in Europe by building on the best practices from Amsterdam and Helsinki.

Objective of the "Algorithmic registers for cities" project

The objective of the Algorithmic Registers for Cities project is to implement an interoperable algorithmic register in European cities. A common basic plan will be developed and approved by the cities participating in the project. This plan will be available on GitHub under an open-source licence. The components of the data plan will be aligned with the standard procurement clauses defined under the AI Law.
The second phase of the project will focus on implementation. These algorithmic registers will be implemented in at least three participating cities in the short term and three more in the long term.