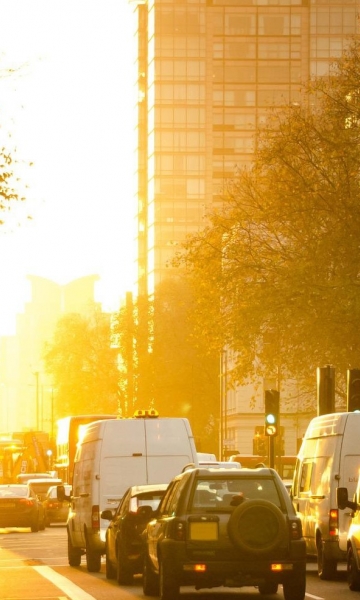 It is common knowledge that an urban environment absorbs more heat and is often slower to cool. We speak of a heat island effect. This is due to several factors specific to a city: hardening, but also low humidity, the dimensional structure of a city and human activities. The effect is compounded by the lack of greenery and water surfaces. The elderly, children, socially isolated people and the chronically ill are particularly affected.

In the context of the call for "Heat-resistant City", 4 Flemish cities (Genk, Roeselare, Mechelen and Sint-Niklaas) have drawn up a redesign for their city centres.

A unique collaboration has been set up between these 4 cities, Ghent University and the Agentschap Binnenlands Bestuur (Local Government Agency). A measurement campaign is planned which has both policy relevance and scientific value. This campaign involves organising a pre- and post-measurement (several years after the pre-measurement) for each project with 4 weather stations for studying the impact of the redesign.

The project can provide governments with important insights regarding the impact of various heat management policies (softening, greening, water recovery and infiltration).
In addition, it is scientifically interesting because there have rarely been any thorough studies of redesigns internationally.