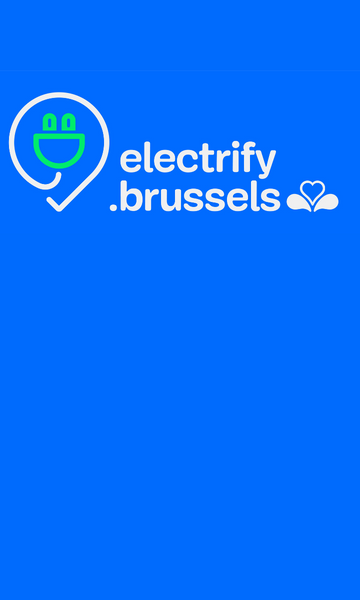 Electrify.brussels: a plan for deployment and new measures for electric mobility in the Brussels-Capital Region

With progressive restrictions on the circulation of thermal vehicles, the Government of Brussels is committed to making 22,000 recharging points for electric vehicles accessible to the public by 2035. After the adoption of a clear legislative framework for the deployment of such a network, new measures have just been taken to accelerate the project.

For example, a public contract was awarded this year to EnergyDrive to install 500 charging points for electric vehicles in the streets of Brussels in 2022, as stated in a press release from the Brussels Minister for Climate Change, Environment, Energy and Participatory Democracy, Alain Maron. This contract will ensure that every inhabitant of Brussels has a recharging solution within 250 metres of their home. Next year, Sibelga will launch a new public contract, which will make it possible to tighten up this network and provide a recharging solution within 150 metres of each inhabitant, while at the same time increasing the density of the network on the road where necessary.

At the same time, the Brussels deployment strategy, known as "Electrify.brussels", has been refined and is ongoing. A new website makes it easy to find the locations already in service, and also to facilitate the steps for the placement of charging points at home or in your company. The winners of a tender for projects on the electrification of transport were also unveiled: the Region is thus specifically supporting the deployment of super-fast charging points in the Brussels-Capital Region, and the charging infrastructure for the logistics and taxi sector.